Hmm, here is bit verbose chronological timeline of not so fancy evolution.

I was introduced to the tech by means of console and computer games in early 90s, 3rd gen of video game consoles with 8/16-bit graphic support and cartridge ROM filled with 1 to “9999999 in 1” games in it. Can recall those days when I used to play Dangerous Dave, Aladdin and Prince of Persia in DOS at my dad’s office. 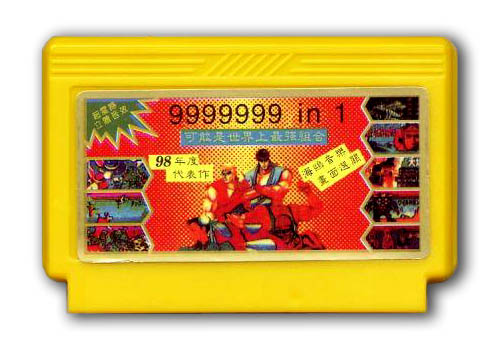 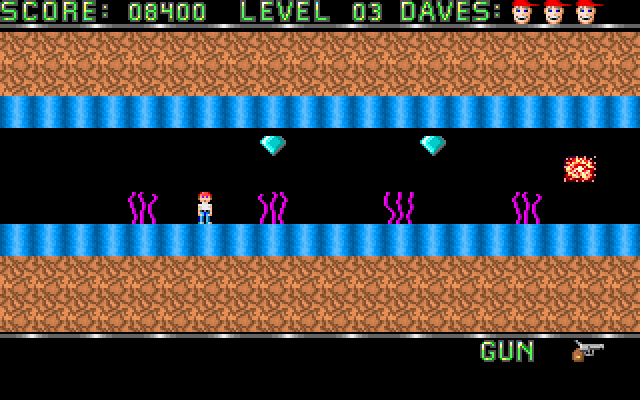 age > 9 && age <= 13 years old me
With inception of Windows 95, Dad upgraded system with Autocad and DWG drawing files to move from paper-based floor plans to more digitalized version. That’s the time I was introduced to another one of commands “win” to start GUI version!

Windows 98 and NT/2000 (learned how to boot and install) made me learn those Folder.htt (HTML Template for folder layouts) and Desktop.ini (autoruns, drive icons, and labels) tweaks and animated cursors (.ani) and GIF files!

This is the time when I had dial-up 56K modem making sound, and saw (not-so-clear) internals of ILOVEYOU and Redlof via Notepad and tried to stop folder.htt being spread all over the drive and floppy disk. :facepalm

Now, if you want to skip everything gibberish and know something different, by which you may attain further clarity by exploring perspective on the page and things I am involved in.

PS: I’ll spend sometime on improving UI/UX of the blog, ATM it appears to be super cluttered to me.